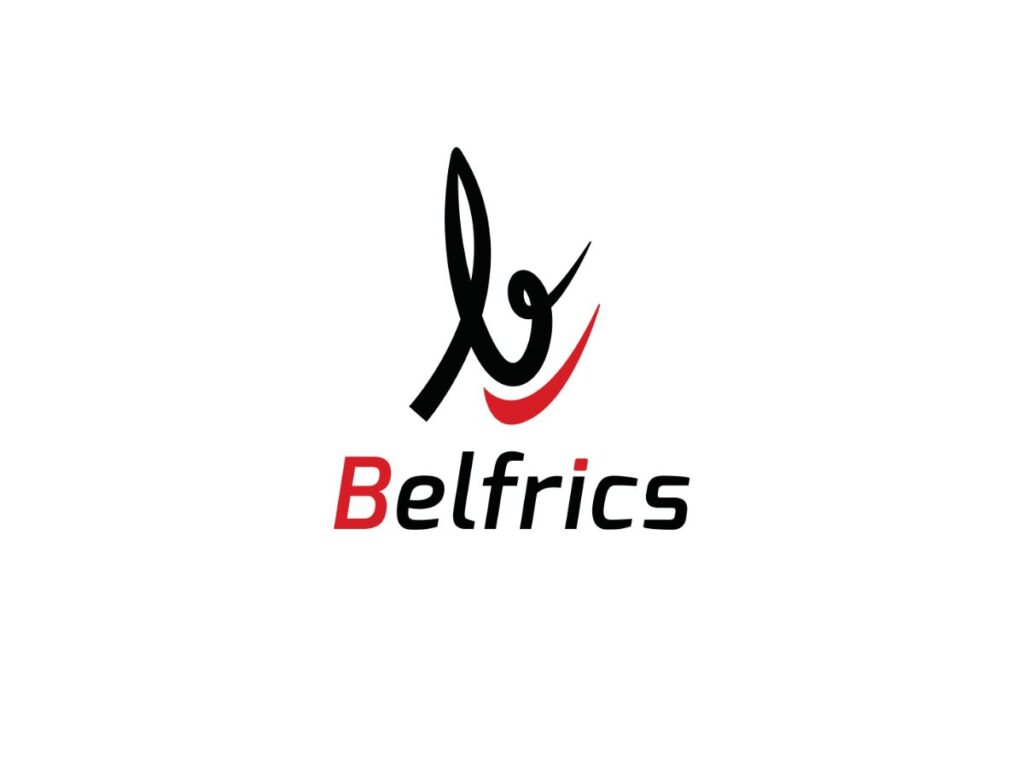 The Indian digital health market is booming owing to the COVID-19 pandemic, which sparked a wave of digital transformation across the healthcare ecosystem. It is predicted to reach $10.7 billion (INR 882.8 billion) by 2027, growing at a CAGR of 21.36% during the forecast period of 2022-2027. This is a significant opportunity for the Belfrics team to explore the Belrium blockchain with the Government of India, where ABHA IDs (Digital Health IDs) will be issued to the users, and the health data will be interoperated across the nation seamlessly.

BelfricsBT Director Vazeem Jadeer said, “Identity dApp (Belshare) will be used for issuing the digital healthcare identity (ABHA IDs) across all states of India with document management as one of the key features. Patient record management, patient registration, patient ID, and healthcare profession certificate can be stored in the Belshare wallet, which is built on a decentralized network. Post-Covid, there has been a significant shift towards digital healthcare, and we believe the Belshare solution will accelerate the digital adoption for the nation.”

Belfrics will further target the state governments to build facilities and practitioner modules to build a wider solution to interoperate government healthcare data.

Satish Shekar, Founder, and CEO of YoSyn, said, “It is an honor to have been associated with Belfrics in this project. We originally started it as a Covid-19 challenge initiated by the International Institute of Information Technology, Bangalore, a research university in Bangalore, India, and Mphasis. After that, we were awarded a sandbox license from National Health Authority, Government of India. Today we have completed M1, and I am confident that Belfrics will also complete M2 and M3 in the near future.” Mr. Shekar continued, “Belfrics’ revolutionary KYC-based Belrium blockchain is capable of being a market leader in the health sector compared to competitors in the market.”

Praveen Kumar, CEO and Founder of Belfrics Group of companies said, “To be a part of the ABDM initiative to create national health ID for 1.3 billion people in India reiterates Belfrics’ capability and commitment to blockchain-based identity and data management solutions. Inefficiency in cross-institutional data sharing is a key factor that affects the research and clinical effectiveness and the associated costs. We will remain committed to our R&D efforts, which we expect to play a significant role in global healthcare data management.”

A lack of deep, ubiquitous data interoperability has been a significant concern for the healthcare industry due to the siloed vendor ecosystem and the high cost of building a unified protocol. Blockchain is very much looked upon to solve these issues and reduce the cost of healthcare services and make them more efficient. With the identity-oriented Belrium Blockchain, Belfrics is building a solution where the health data are stored and interoperated seamlessly through user-consented architecture. Blockchain improves efficiency and time spent transferring patient records from one facility to another. The blockchain solution also increases the safety of the patients by reducing the duplication of clinical interventions.

Robert Grinberg, CEO of Life Clips, said, “ABHA IDs, which will unify the entire Indian health ecosystem, is an excellent initiative by the Indian government to access and share health records digitally with the hospitals, clinics, and insurance providers across the nation. Belfrics intends to complete the M2 and M3 (Milestones 2 and 3) within the next three to six months. This is a tremendous opportunity for our Belfrics subsidiary and a tremendous vote of confidence for its revolutionary KYC-based Belrium blockchain.”

Life Clips is the parent company of Belfrics Global and Cognitive Apps Software Solutions Inc. Belfrics Global is a Malaysian-based blockchain provider and cryptocurrency exchange and platform licensed and regulated by Labuan Financial Services Authority (LFSA), Malaysia. With 10 operational offices in 8 countries, Belfrics’ multi-feature trading platform offers its clients digital assets, cryptocurrencies, and crypto derivative contracts. Belfrics blockchain has been recognized by Gartner as being a top 10 blockchain in terms of real-world projects and has received a patent for its Belrium KYC verification System (BKVS) from the Nigerian patent authority. Cognitive Apps is disrupting the mental health space with its speech-based, AI-powered mental health analytics platform that empowers businesses to measure, understand, and improve the mental well-being of their employees, patients, and customers. Aiki delivers CBT and IPT therapies using a chatbot that includes the voice analysis solution that takes in other health data from Apple and Google HealthKit to more accurately analyze one’s mental health. Aiki was developed to capitalize on the trend toward artificial intelligence platforms utilized by individuals and companies to raise awareness of employees’ mental health. Cognitive Apps is developed by a team of licensed psychotherapists that uses vocal biomarkers to screen for early signs of mental health conditions, such as stress and depression. Aiki is available on Apple‘s App Store.