We are going to talk about the famous music composer from Jorhat, Assam, Uddipan Sharma 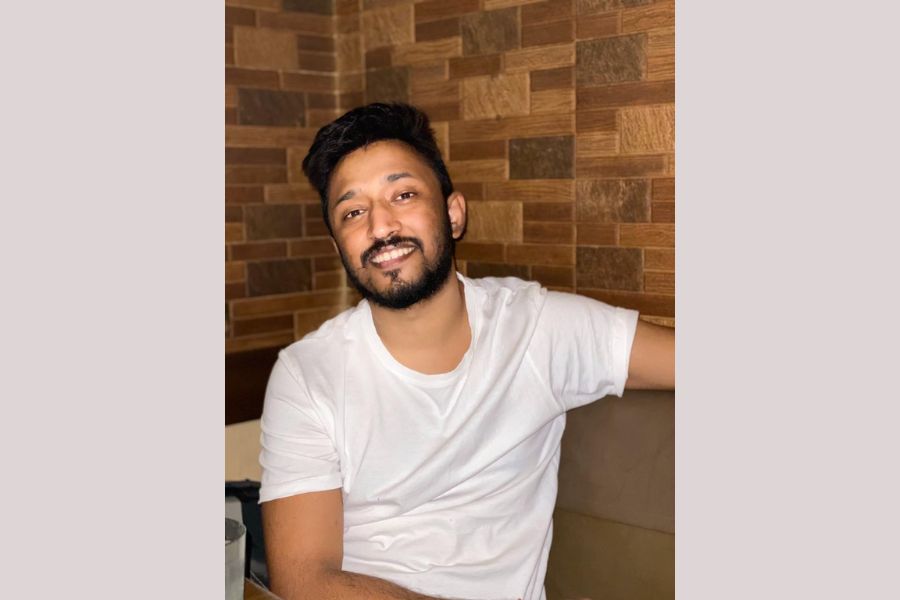 Composing Your Life With Uddipan Sharma

October 12: If you think that you should always move with the flow in your life, then you are wrong. To take your life to new heights, you yourself would have to take charge of it and compose it. Today we are going to talk about one such person only who is a music composer and also has composed his life on his own.

We are going to talk about the famous music composer from Jorhat, Assam, Uddipan Sharma.

Want to know how Uddipan composed his life and made it big in the music industry? Well, make sure to follow us till the end.

Everyone says that the starting stage in any field is important yet so difficult. But in the case of Uddipan, we would like to specifically mention that if you know what you want to do and where you want to go, you’ll make things look easier, even if it’s your start.

Uddipan Sharma got into the music field when he was seven years old; in that early stage, he started learning classical music, not just that Uddipan also started practicing and performing in small shows & functions in Assam.

This helped him a lot in gain confidence in his singing. Although Uddipan is a computer engineer from Punjab Technical University, to pursue his passion towards music, he shifted to Mumbai in 2011, where he studied sound engineering and later joined Meet Bros as their assistant.

This particular stage with Meet Bros was one of the crucial aspects of Uddipan’s life, as he was able to work on a number of songs with them, such as the Baby doll and chittiyan kalaiyan. Mai Tera boyfriend, dil galti and many more.

Uddipan was also nominated for the Mirchi music award as the best engineer for the song baby doll along with Eric Pillai.

Uddipan started his individual career as a music director in 2020, and his debut song by him was “Dil Na todunga”, released by Blive Music. This debut song by Uddipan Sharma got 25 million views + on YouTube, not just that it got extreme reactions as it got viral on Instagram reels.

More than 500k reels were created on this song. Uddipan, another song, “Ranjhana Ve”, also got viral and fetched 40 million views on YouTube and crossed 1 million reels on Instagram. Ranjhana song was released by Times Music.

After that, he also worked on a song named “Dard Tere”, in which Sidharth Nigam and Rits Badiani were featured.

Uddipan Sharma’s latest release is “Tera hi rahoon”, which is also popular amongst the audience. And the best part of this song is it has an Assamese twist which is loved by the audience.

Uddipan believes in choosing the right idols for yourself, and that’s why he follows Pritam and Vishal Shekhar as his idols.