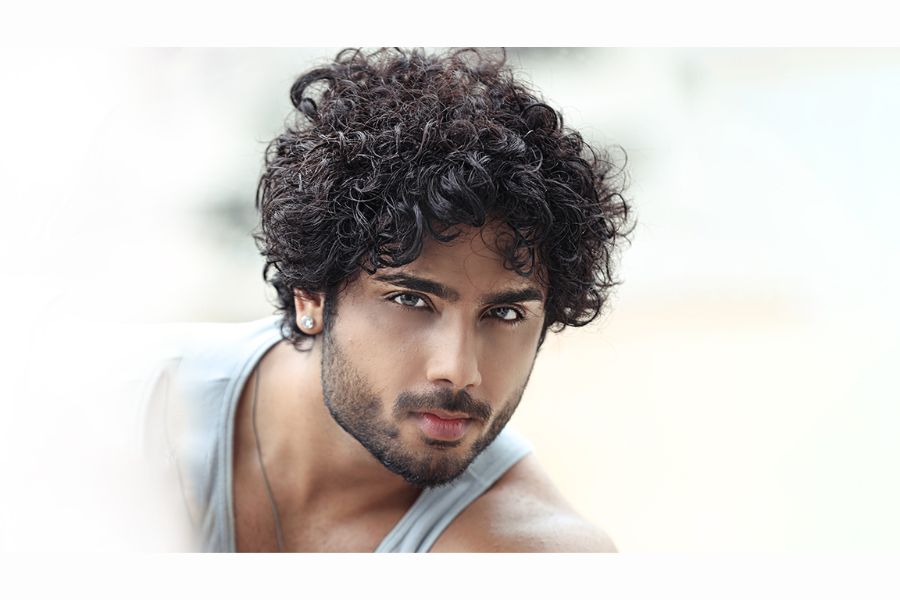 August 26: After ruling the ramp and representing India on the international stage, the Youngest ever, Mr India Lakkshey Dedha, is all set to chart on a new expedition – that of a silver screen star. Lakkshey will soon be seen on the big screen in Karan Razdan’s Hindutva!

Spilling the beans, Lakkshey tells us, “Acting is something that has always been a major part of who I am. But I had never really thought I would be shooting for a film someday. This is why I was thrilled when Karan sir offered me this part. Needless to say, I could not let this pass!”

Hindutva is a passion project of Karan Razdan and charts the present-day socio-political environment of the country, especially involving the youth. “It is a role any actor would love to do. I could not have asked for a better start to my acting career,” Lakkshey adds.

It certainly is a great start. But there is more news. “I can’t talk about it. I really can’t!” Lakkshey quips, the excitement palpable in his voice. Sources tell us, though, that he is already in talks for his next. Now, how often does that happen for rank newcomers in Bollywood?

For the uninitiated, Lakkshey won the Mr. India title at the age of 19. He then went on to represent the country at Mr. Grand International in the Philippines in 2018. He has also been trained under the legend Roshan Taneja. What’s more, he was already awarded Most Promising Face in Bollywood at the Society Pride Of India Honour! Attaboy!