WHO IS BABLU PANDIT? 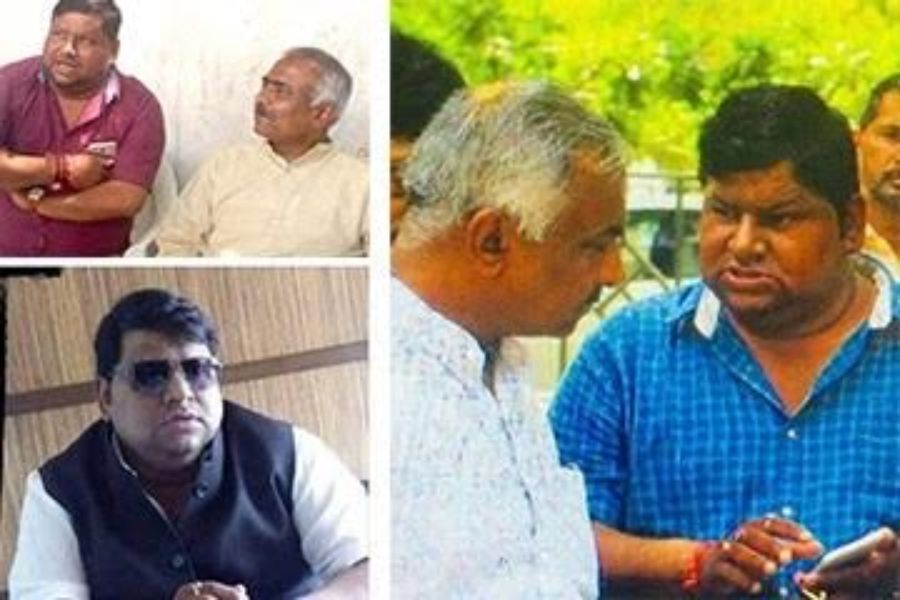 August 5: Any new politician who is just starting out and trying to win over followers might idolize Bablu Pandit (Lalit Kumar Bhardwaj). He may therefore serve as an example for every aspiring politician. Although he comes from a political family, he has never been very interested in traditional politics; instead, his politics have been fairly unconventional and centered on populism. He would rather be recognized as an ambitious leader. According to Bablu Pandit(Lalit Kumar Bhardwaj), his politics begin and stop with Shri Sanjay Bhai Joshi ji, a well-known politician and former National General Secretary of the BJP. From Sanjay Bhai Joshi Ji, Bablu Pandit (Lalit Kumar Bhardwaj) discovered how to adopt people, how to accept them as his own, and how to elicit love and support from others. Without Sanjay Bhai Joshi Ji, his politics would be incomplete. When Pandit served as the TMC’s youth president of Uttar Pradesh and was known as a fiery young leader, his politics took on a life of his own and is still going strong today.

Bablu Pandit (Lalit Kumar Bhardwaj) claimed in an interview with “Rajneeti Times” that Noida residents choose development over becoming involved in issues of caste, religion, class, or section at any level. As a result, they come to him. When asked about not being elected as an MLA, he responds without hesitation that this is not a concern for him and that the chair’s dynamics would have instead been a barrier to his ability to build relationships with people. When questioned about his rising popularity among people, he claims that it is due to the blessings of the all-powerful god and that he is only carrying out his duties.

When asked about his outspoken and upbeat demeanor, he exhibits extreme caution and claims that the general public is well-informed and that you cannot fool them. He claims that the reason he laughs is that his mind is entirely open, which makes it obvious to everyone that he is not playing a double act.

He never loses sight of how Noida should expand and how facilities should reach the populace in the middle of these inquiries. He thinks that his politics serve this aim. He makes a gesture to meet the people and listen to their difficulties while avoiding the specific conversation about politics. While answering the reason for the security measures he has taken, he accuses the opposition of dirty politics because they have always seen him as a danger to their interests. In reality, in the present day, a politician like him might at any point become the target of opposition, especially if they are involved in the politics of Uttar Pradesh.