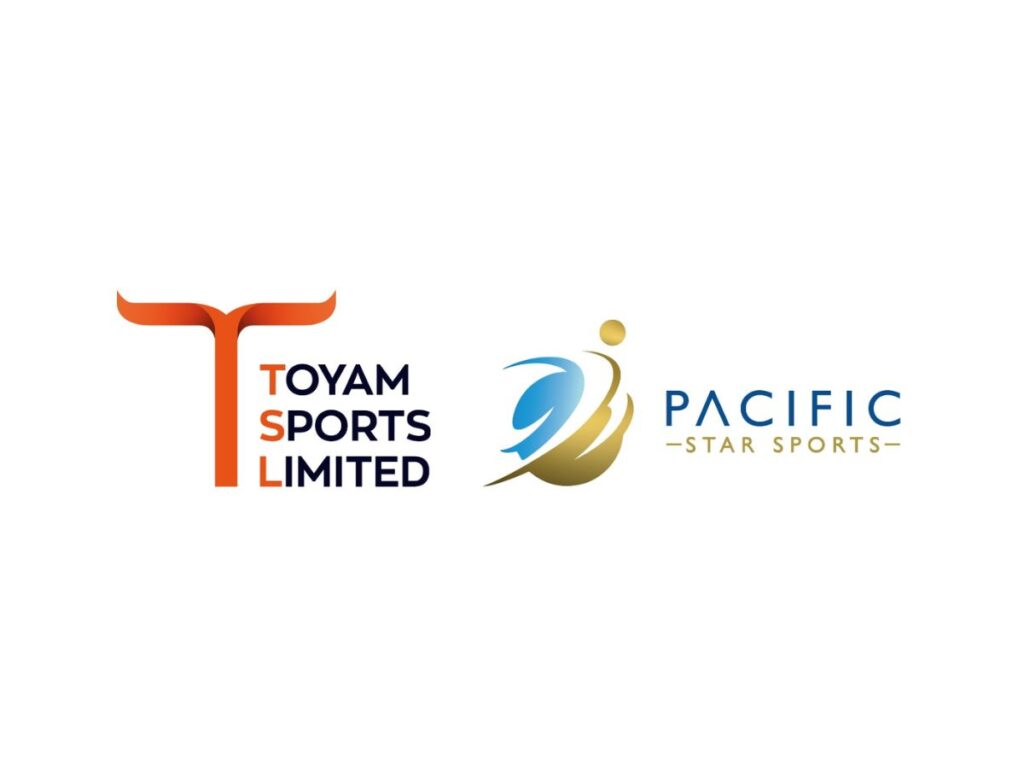 New Delhi (India), December 28: Toyam Sports Limited (TSL) is pleased to announce that the company, through its soon-to-be subsidiary Pacific Star Sports Services LLC, has entered into an agreement to partner with ICC-affiliated Tanzania Cricket Association (TCA) to promote the sport of cricket, developing the sport and hosting various cricketing events in Tanzania.

Speaking on the development, Mr. Mohamedali Budhwani (CMD TSL) said, “We are delighted to now partner with the TCA, an ICC associate member, in helping create a world-class cricket league. This partnership would cement our relationship with cricket in the African subcontinent. It was only a couple of months back that we had smoothly concluded the 1st edition of the Africa Cup T20. This was followed by the successful conduction of the 1st edition of Tanzania Cricket Premier League, then Mazaplay for Oman Cricket Academy, and subsequently getting inducted as a league partner in cricket Kenya’s Mega T10 League. To refresh memories, thru PSS, we also own the rights to conduct various formats of cricket leagues and promote cricket in Kenya.

With all these developments over the past couple of months, we will now be a force to reckon with in the sub-continent. What makes me happy, and rather satisfied, is that most of our recent such associations in the region enable us / empower us to promote the sport of cricket in nations which are actually seeking to spread the game regionally as well as increase local participation.

TCA also aims to take cricket to the grassroots, which completely resonates with one of our core themes, thereby making such associations/partnerships even more valuable to the company.

In many of our past press releases, we had promised more action going ahead, not only in the cricket vertical but also in other areas. And we are not shying away from keeping up with our promises or at least attempting to keep up with them. As I sense, this momentum will only pick up over the next few months.”

Toyam Sports Limited (TSL) is a publicly (BSE & MSEI) listed company, run passionately by sports enthusiasts, engaged in sports production, promotion and management. On the Mixed Martial Arts (MMA) space, TSL successfully conducted the ‘Kumite-1 League’, in the presence of legendary Mike Tyson, and will soon be showcasing the league’s vision through its ‘1st of its kind’ reality TV show, ‘Kumite-1 Warrior Hunt’. TSL has also established its foothold in the Cricket business. TSL will soon own a majority stake in Rajwada Cricket League and Pacific Star Sports Services LLC, courtesy of which it has league rights in countries like Kenya, Mauritius and Greece across formats like T10 and T20, domestically and internationally. Additionally, TSL is on course to establish its international footprints after being associated with Africa Cup T20, Tanzania Cricket Premier League, Cricket Kenya, Oman Cricket Academy & India-Bangladesh ODI series in various capacities. TSL also aims to address athletes’ mental well-being via its stake ownership in Bhakti World Radio.